The Halloween 2020 Area was the spawn for the 2020 Halloween Event. The Event used Treats as currency. They were spread around the area, and were obtained by trick-or-treating at houses around the map.

The following Eggs were able to be purchased with Treats or Robux:

These eggs could have hatched the following:

Spin to Win but it's spooky

Spin to Win but it's spooky was a minigame that was located in the Halloween 2020 Area in which players were able to spin a wheel in order to earn 8 random prizes. This is the list of possible prizes: 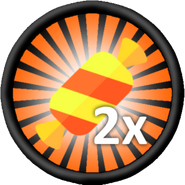 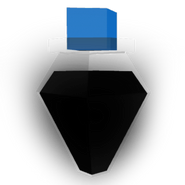 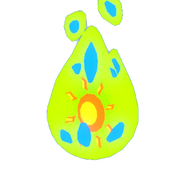 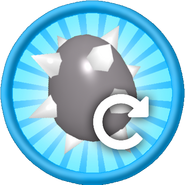 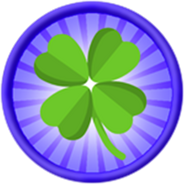 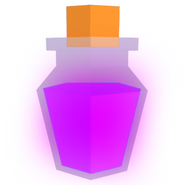 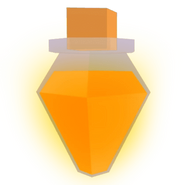 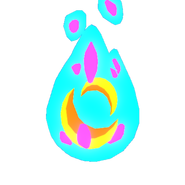 The Spooky Pass was a system that allowed rewards to be obtained from doing challenges and gaining XP to unlock levels, eventually maxing out at Level 15.

Trick or Treat was a feature in the Halloween 2020 that involved going door-to-door to seven different houses. The houses contained NPCs who answered the doors and gave treats to the players.

The treats ranged from Treats to five minute 2x-3x boosts, to a One-Eyed Monster. There was a short cooldown after collecting a treat from a house before it could be collected again.

Retrieved from "https://bubble-gum-simulator.fandom.com/wiki/Halloween_Area_(2020)?oldid=4422955"
Community content is available under CC-BY-SA unless otherwise noted.